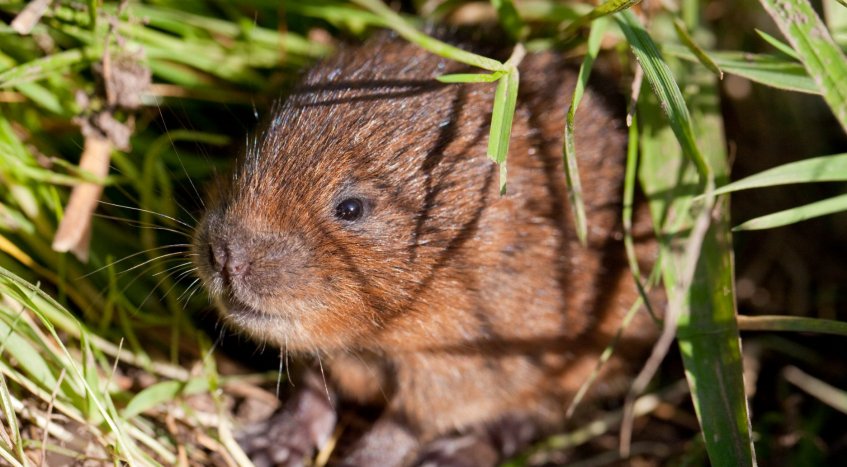 Britain’s fastest declining mammal, water voles having declined by 90% in the last 30 years due to habitat loss and predation. Since 2001 the Chilterns Chalk Streams Project has worked with landowners and volunteers to survey the population and deliver a recovery programme, including mink control and river habitat enhancement along with biennial quantitative surveys to monitor progress.

Unfortunately, the 2015 survey revealed a population decline again as mink had begun to re-appear on the river.  A reinvigoration of the mink control scheme followed and water vole numbers have begun to increase again.  The results of the latest survey showed the population had recovered to 64% of the 2001 population.