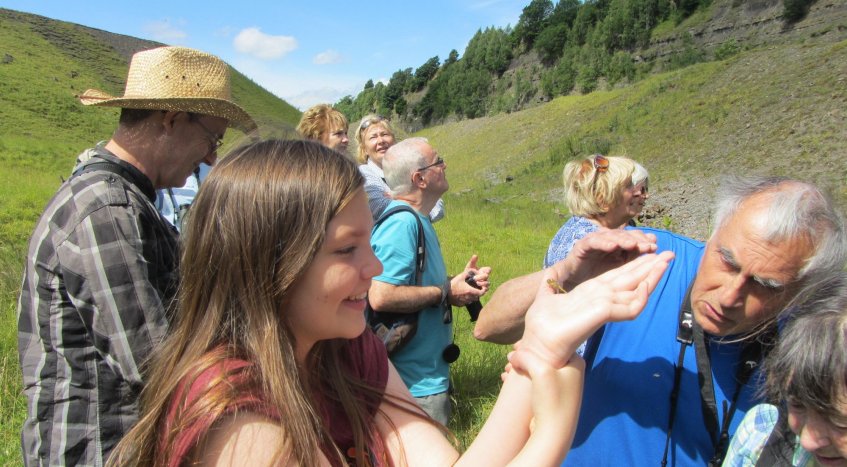 There are 30,000 different species of invertebrate in the UK. According to the State of Nature report, 66% of invertebrates studied in the uplands have declined in the last 50 years.  Invertebrates are underappreciated for their contribution to the function of our ecosystems, from soil nutrient cycling and pest control through to pollination. Many invertebrates are a vital food source for all kinds of birds, fish and mammals.