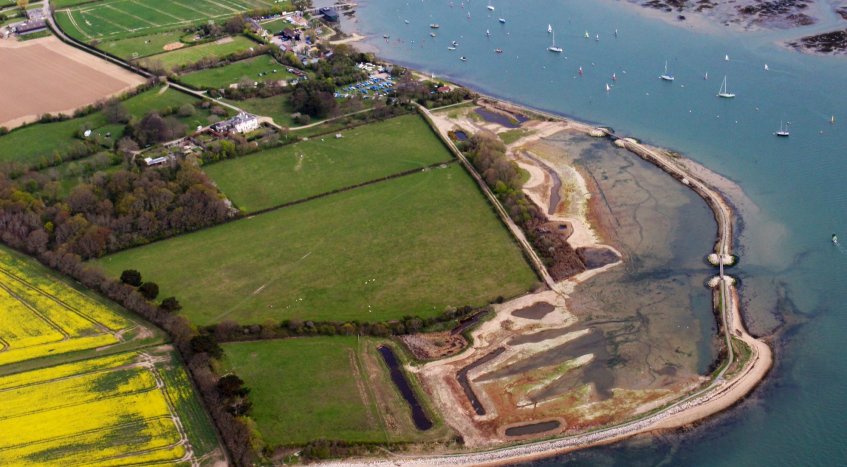 Managed realignment of the coastline between Chichester Harbour and Selsey Bill included the creation of a wetland habitat at Cobnor Point near Chichester. A 500m stretch of sea wall was breached in two 25m sections along a public footpath, and bridges installed across the breaches.

With the tide allowed in, around 3.6 hectares of new saltmarsh has been created.  Saltmarshes have a positive effect on the local and wider environment by providing an important habitat for wading birds, nursery grounds for fish, and natural flood defences. Yet the habitat is in global decline with around half being lost around the world because of sea level rise, changes to water nutrient levels from agricultural run-off, and land development.

Ensuring continued access provided the community and visitors to the area with a chance to see the benefits up close. The project was awarded the prestigious Environmental Engineering and Sustainability Award by the Institution of Civil Engineers.