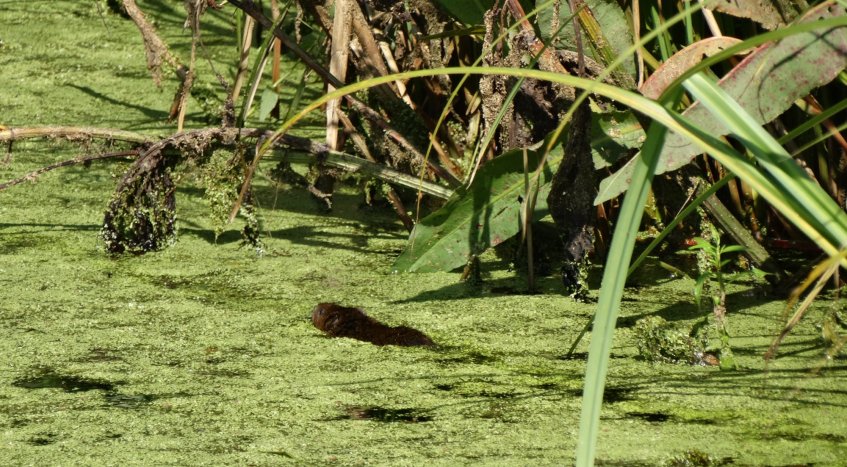 Wye Valley Water Voles enhanced and connected habitat throughout the AONB. The work included controlling invasive mink on 90kms of rivers and streams and Himalayan Balsam control on a further 50km. Habitat surveys and investigations were carried out, with a view to possible reintroductions.

The project focused on conserving and enhancing existing Water Vole colonies in sub catchments of the River Wye by improving habitat & water quality, enabling them to extend their range and joining up isolated populations. This was achieved through the control and eradication of Himalayan Balsam and Mink along with farm advice, leading to reduced predation and improved habitat quality and reduced soil erosion.