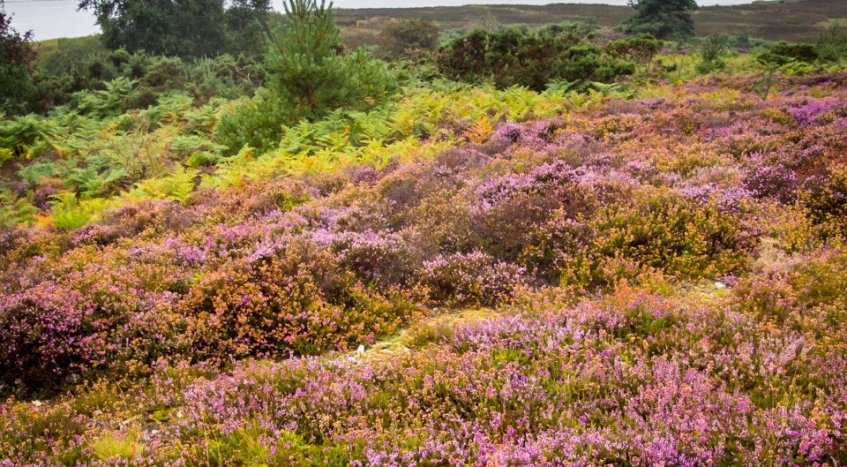 The overall breadth of the scheme was wide, including land management and advisory services, community engagement, building resilience through strategic planning and research and developing the green economy. The focus of much of the work was on heathland, although a mosaic of other habitats also benefited. Key achievements included the following:

The NIA provided a huge opportunity for Purbeck, delivering a significant step change in biodiversity and landscape improvements: the partnership considered that 10 years’ worth of conservation effort were delivered during a three year period, due to the funding package and additional momentum this generated.