Art in the Landscape

The first national Art in the Landscape event was the National Moment which took place on Saturday 21 September 2019.

At 2pm on this day, AONBs around the UK coordinated to produced hearts in the landscape, and Simon Armitage, UK Poet Laureate read Fugitives for the first time. Fugitives was written especially for the event, the idea came from Communications Officers from five AONBs working together, and then commissioned by the National Association for AONBs.

The poem evokes feelings that so many of us have about being pulled to the freedom of our countryside, leaving behind our screens and the stresses and strains of everyday life and 'returning'.

The video shows some of the events which took place on 21 September, and the soundtrack is Simon Armitage reading Fugitives.

Then we woke and were hurtling headlong
for wealds and wolds,
blood coursing, the Dee and the Nidd in full spate
through the spinning waterwheels in the wrists
and over the heart’s weir,
the nightingale hip-hopping ten to the dozen
under the morning’s fringe.

It was no easy leap, to exit the engine house of the head
and vault the electric fence
of commonplace things,
to open the door of the century’s driverless hearse,
roll from the long cortège
then dust down and follow
the twisting ribbon of polecats wriggling free from extinction
or slipstream the red kite’s triumphant flypast out of oblivion
or trail the catnip of spraint and scat tingeing the morning breeze.

On we journeyed at full tilt
through traffic-light orchards,
the brain’s compass dialling for fell, moor,
escarpment and shore, the skull’s sextant
plotting for free states coloured green on the map,
using hedgerows as handrails,
barrows and crags as trig points and cats’ eyes.

We stuck to the switchbacks and scenic routes,
steered by the earth’s contours and natural lines of desire,
feet firm on solid footings of bedrock and soil
fracked only by moles.
We skimmed across mudflat and saltmarsh,
clambered to stony pulpits on high hills
inhaling gallons of pure sky
into the moors of our lungs,
bartered bitcoins of glittering shingle and shale.

Then arrived in safe havens, entered the zones,
stood in the grandstands of bluffs and ghylls, spectators
to flying ponies grazing wild grass to carpeted lawns,
oaks flaunting turtle doves on their ring-fingers,
ospreys fishing the lakes from invisible pulleys and hoists,
the falcon back on its see-through pivot, lured from its gyre.

Here was nature as future,
the satellite dishes of blue convolvulus
tuned to the cosmos, tracking the chatter of stars,
the micro-gadgets of complex insects
working the fields, heaths tractored by beetles,
rainbowed hay meadows tipsy with rain and light,
golden gravel hoarded in eskers and streams.

And we vowed not to slumber again
but claimed sanctuary
under the kittiwake’s siren
and corncrake’s alarm,
in realms patrolled by sleepwalking becks and creeks
where beauty employs its own border police.

And witnessed ancient trees
affirming their citizenship of the land,
and hunkered and swore oaths, made laws
in hidden parliaments of bays and coves,
then gathered on commons and capes
waving passports of open palms, medalled by dog rose and teasel
and raising the flag of air. 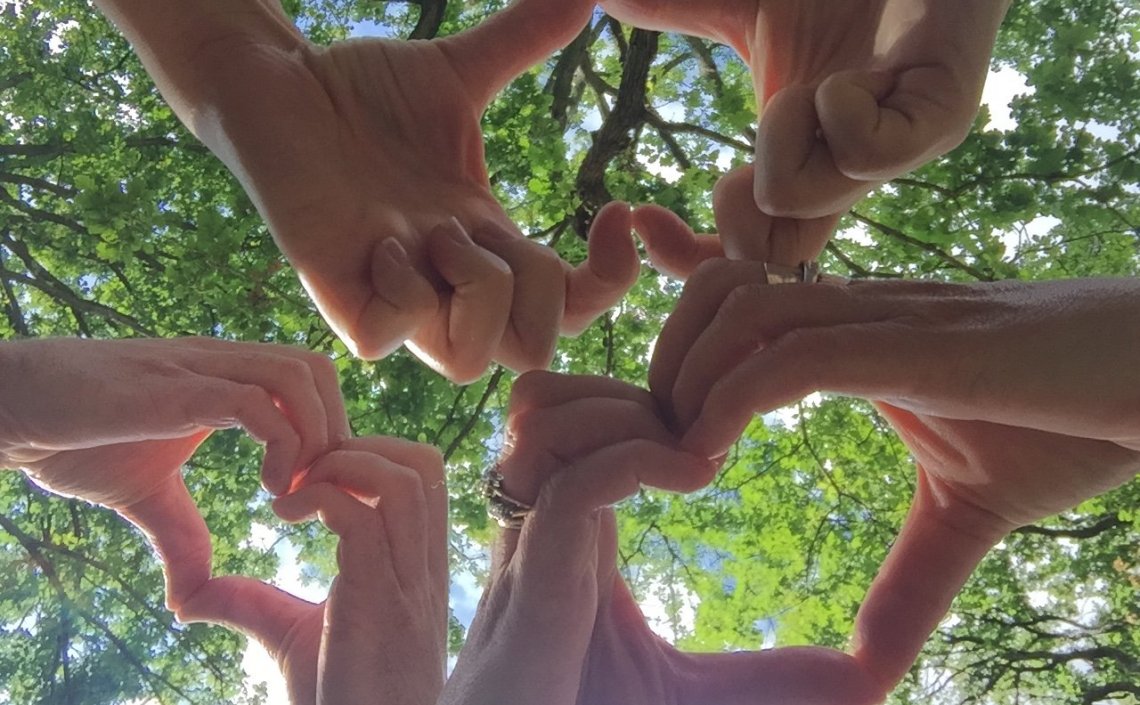 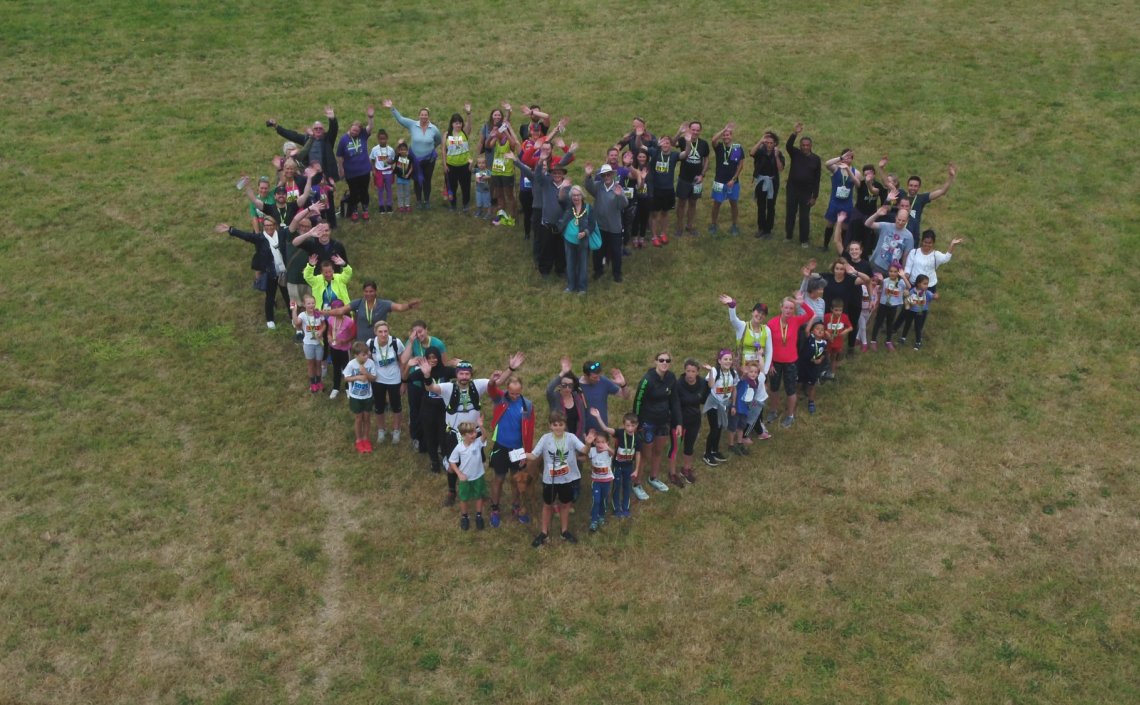 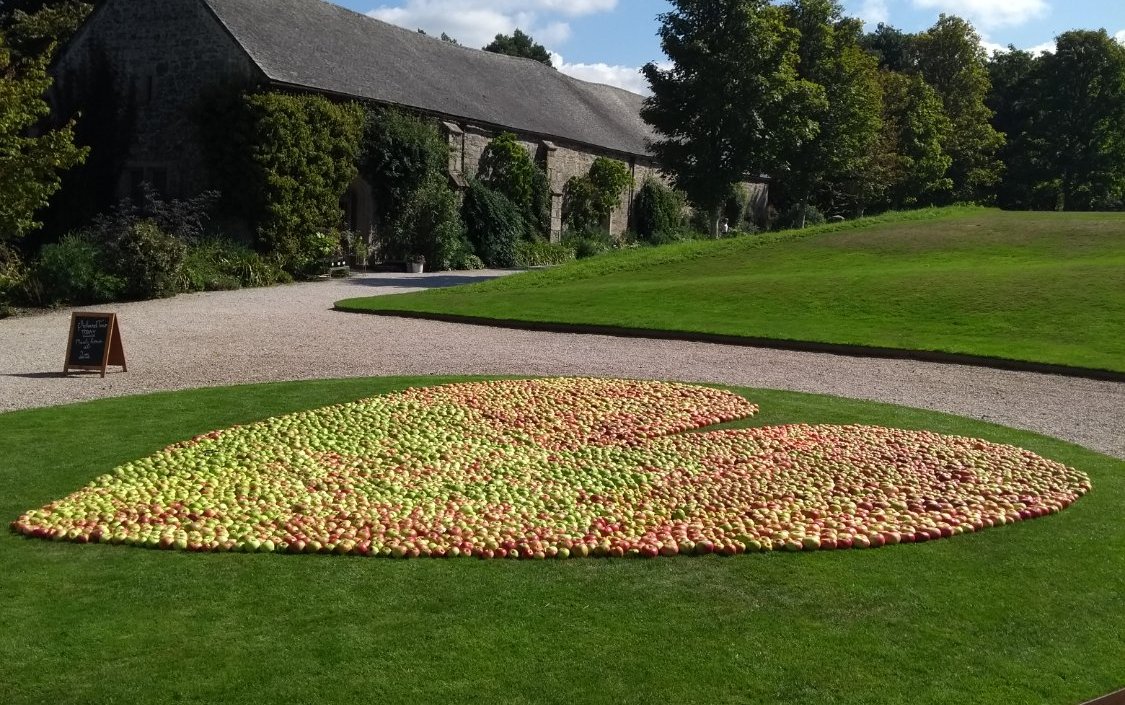 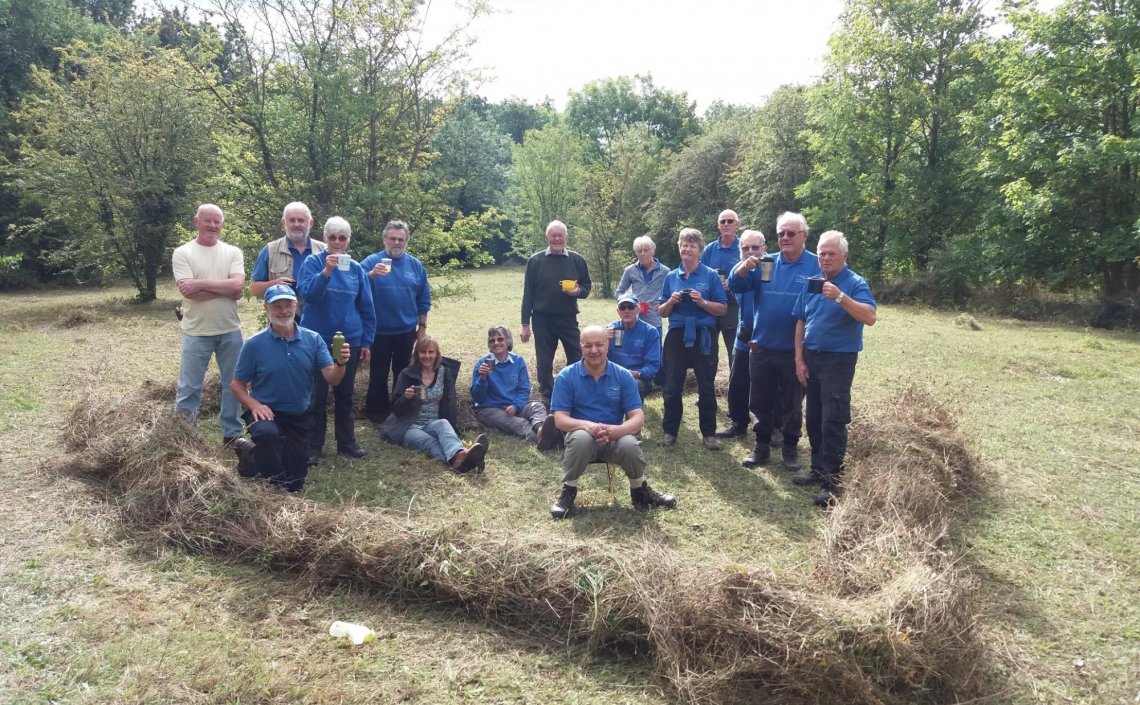 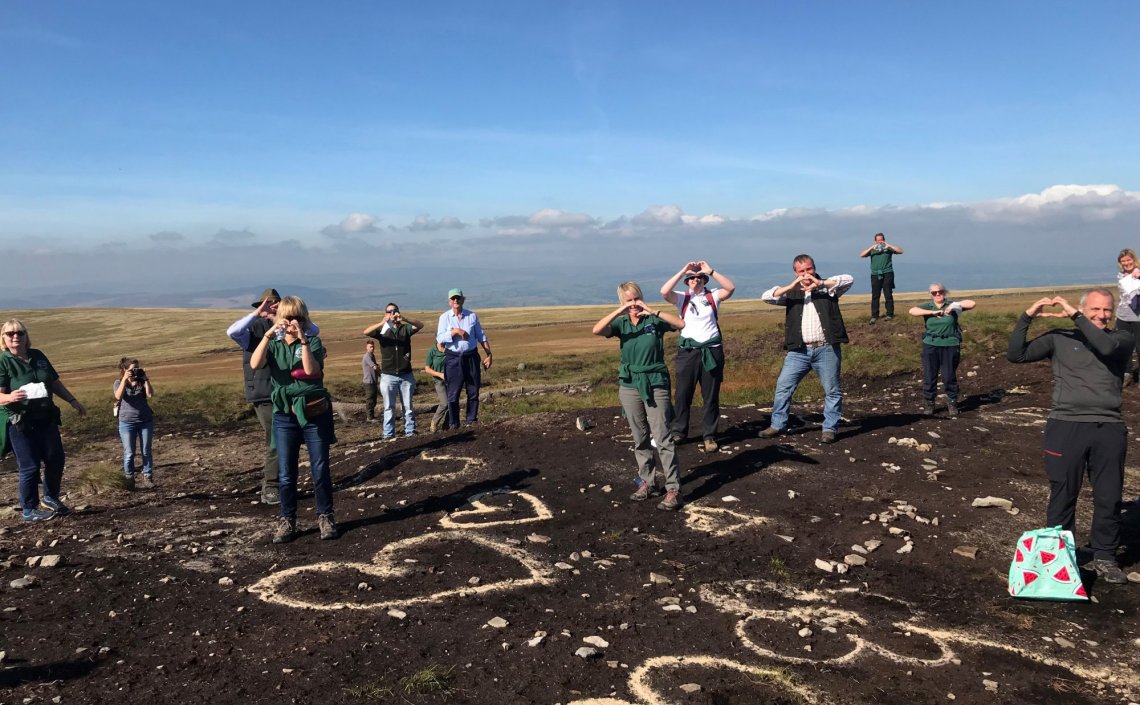 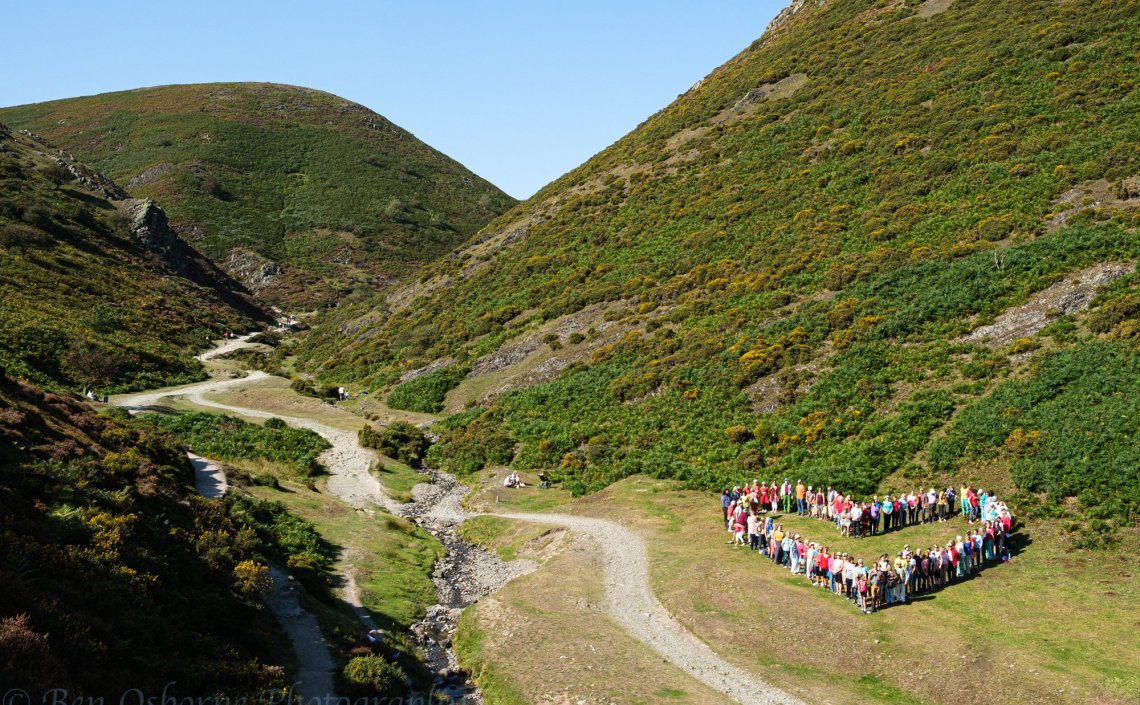 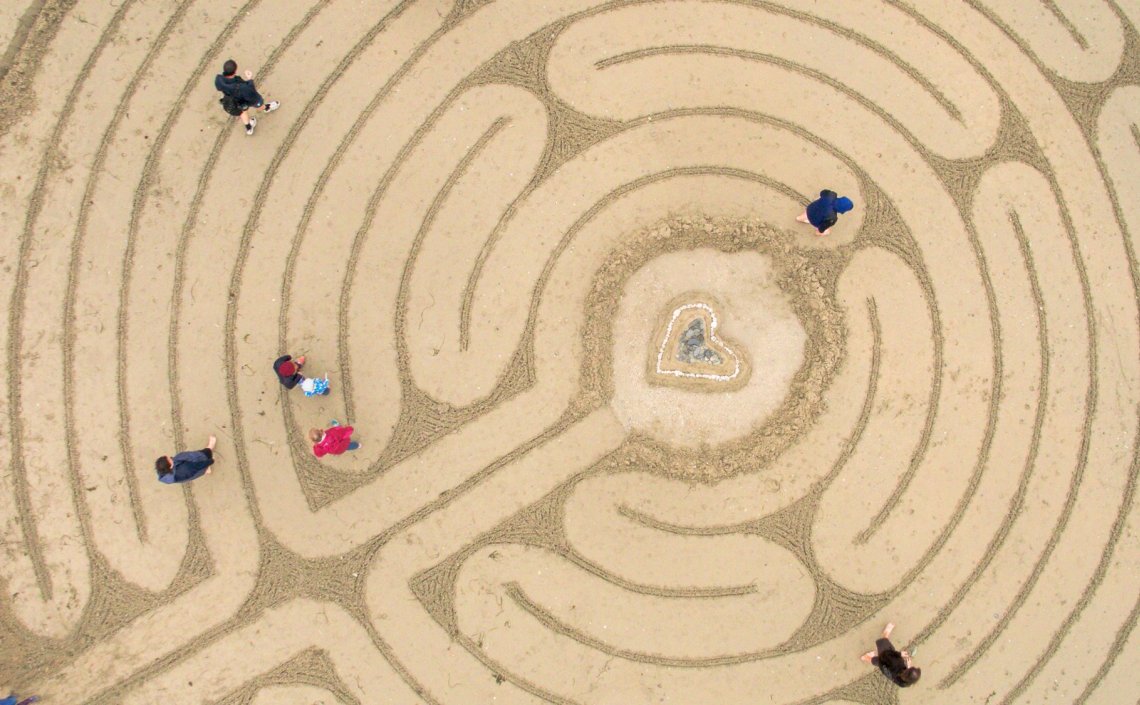 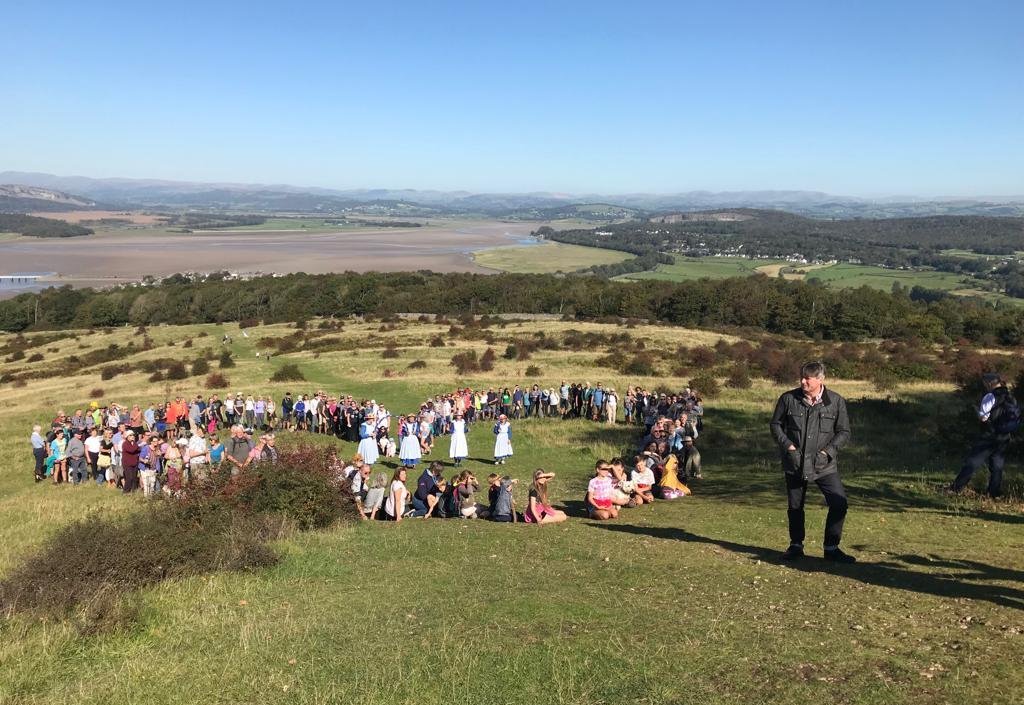 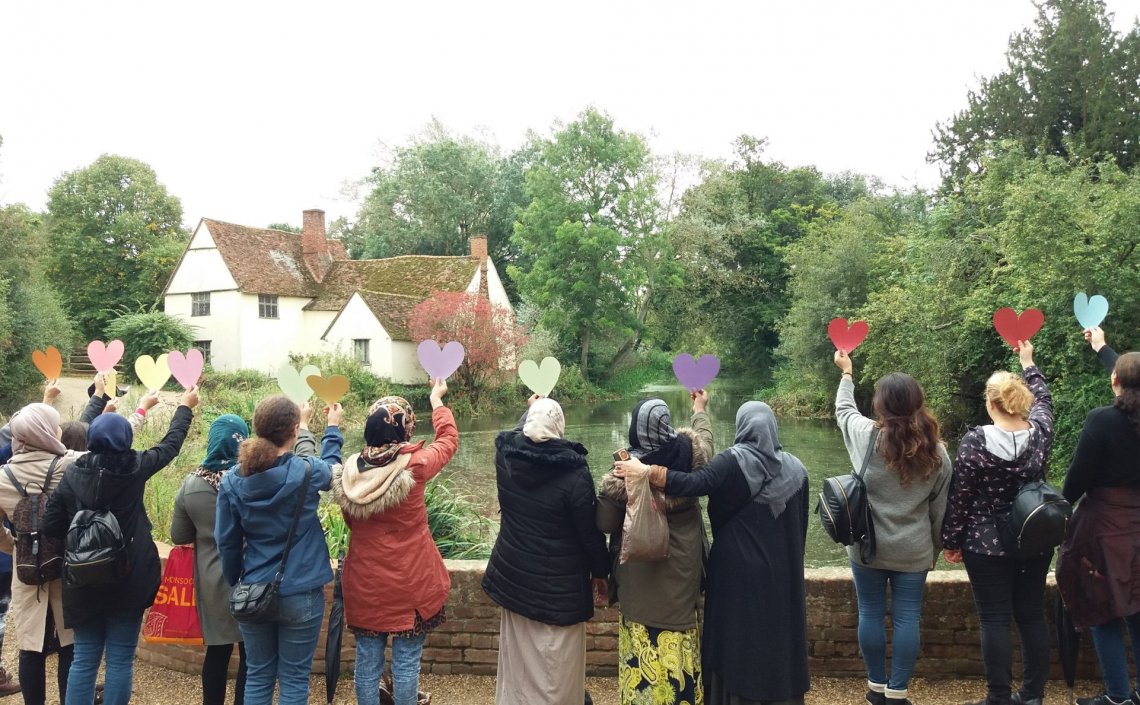 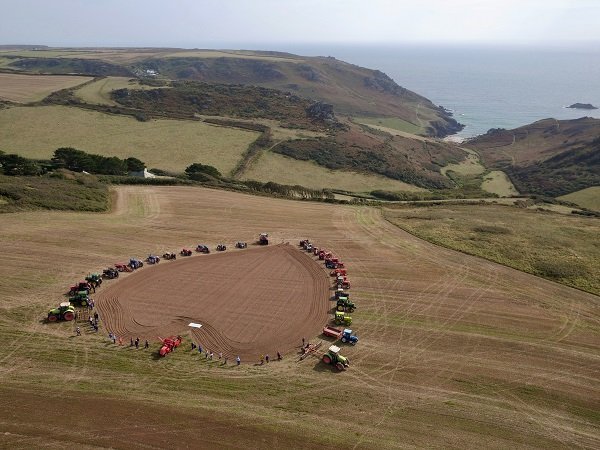