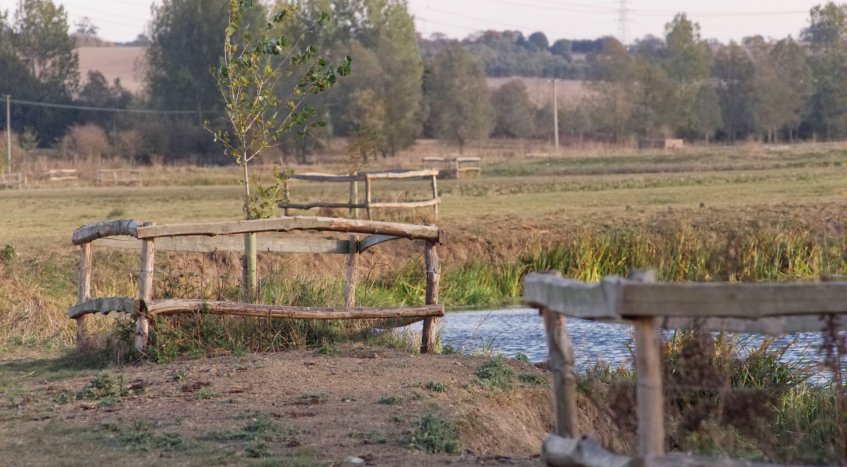 Over 500 of Britain’s rarest tree, the black poplar, have been planted in the Dedham Vale. The AONB team has run a project with farmers and landowners, taking cuttings, checking DNA variations and growing on in a bespoke nursery.  Farmers and landowners have welcomed the reintroduction and volunteers instrumental in planting trees, building tree guards and on-going maintenance.

On the River Stour, 5000 other native trees were planted and 60 sites managed for control of non-native invasive plant species, whilst re-naturalisation of the Stour and its tributaries over several miles involved the introduction of berms and flow deflectors, alongside pool and riffle creation.