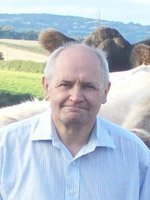 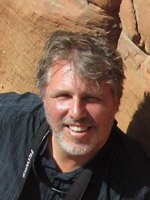 Chris Woodley-Stewart has been the Director of the North Pennines AONB Partnership since 2001. In previous roles he has been the Countryside Officer in the Chilterns AONB, run a countryside management project in North East Essex and spent time as a Ranger in Cheshire.

Chris has served on the NAAONB Board on two separate occasions and previously was Vice Chair. Chris has responsibility for promoting collaboration between AONB teams and their partners, a role which includes helping to organise the Landscapes for Life Conference.

Chris was re-appointed to the Board in 2013 and holds the Collaboration portfolio. 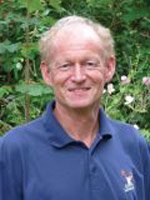 Nick is an Environmental Scientist whose whole career has been the conservation of the countryside and helping everyone to enjoy it. He spent many years working for the former Countryside Commission, and Countryside Agency and finally as a Director with the Commission for Rural Communities. He served as a Secretary of State appointee on the Cotswolds Conservation Board since 2008 until 2018 , serving as Vice-Chair for 4 years, and has also served on Exmoor National Park Authority from 2009 until June 2020, where he also held the positions of Deputy Chairman and Chair of Planning during his tenure.

Nick believes the future of the AONBs lies in developing the AONB brand, celebrating its diversity and distinctiveness and delivering unique projects for the benefit of the whole of society.

Nick was appointed to the Board in 2013 and sits on the Business Planning subgroup. 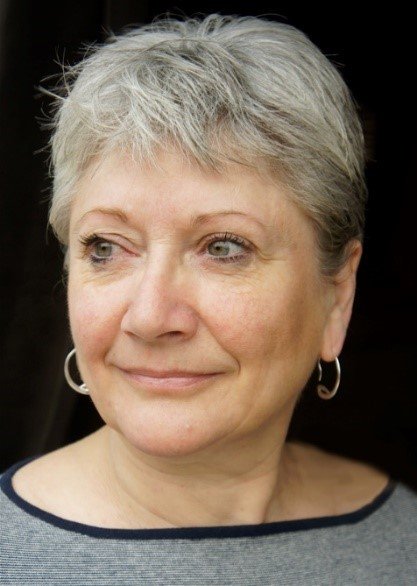 Denise is an experienced academic, Fellow of the Royal Geographic Society, member of the IUCN & WCPA, and is a reviewer for the College of Economic and Social Science REsearch Council. Her most recently funded ESRC research has squarely focused on protected area management, community engagement and studies on visitor perceptions. All of her other research is designed to be applied and practical having worked as a managing officer on numerous projects for Dorset and Hampshire County Councils’ Local Planning Authorities as a lead officer on the Dorset Interim Planning Framework, from which her interests and experience in place based policy making has most recently resulted in her collaborative publishing activities with the British Academy.

A key priority for Denise over 2017/18 concerns the launch of a Research Centre at the University of Winchester. The focus of the centre will include rural economies (inclusive of agribusiness, tourism and leisure opportunities, natural capital, GI): protected areas planning and management, green spaces and their contribution to health and wellbeing; and research methods especially in relation to community engagemtn and applied research and funded projects founded on collaboration amongst academics and practitioners. The geographic focus will be of national and international design.

Denise was appointed to the Board in 2016. 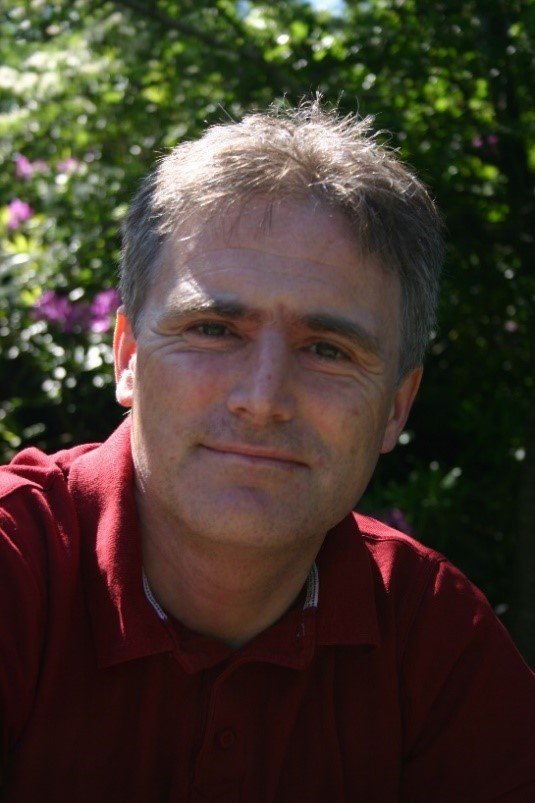 Paul is passionate about the management of protected landscapes, reflected in a 25 year career in countryside conservation and landscape management. His current role is Head of Environment and Rural Economy at the New Forest National Park. Prior to the New Forest his roles have included General Manager with the National Trust (Mid & SE Cornwall), the first Manager of the Cornwall AONB Partnership and an Area Manager with the Sussex Downs Conservation Board (forerunner to the South Downs National Park Authority). Alongside this work experience he completed an MA in Town and Country Planning.

Through these roles he has gained considerable knowledge and experience of the role of the public sector in protected landscape management, the leadership, advocacy and diplomacy skills needed to develop partnerships and secure resources for projects and the strategic planning required to develop the long term commitment of partners and supporters.

Paul was appointed to the Board in 2016. Lucy is passionate about landscape and wildlife and believes that protected landscapes have a critical role to play in the nation’s future. She believe that, working together, AONB partnerships can achieve much more to realise positive benefits for biodiversity, the economy and people’s health and wellbeing.

Lucy has 13 years’ experience of working within the AONB Family, firstly for the Forest of Bowland AONB Partnership as Assistant AONB Officer, and, since 2008, for the Arnside & Silverdale AONB Partnership as AONB Manager. She also worked in a range of different organisations and settings including the RSPB, Lancashire Youth and Community Services and Oxford University Wildlife Conservation Research Unit.

Lucy holds a first class Honours Degree in Environmental Biology with German and a Postgraduate Diploma in Youth and Community Work. Her hobbies usually lead her outdoors and include walking, climbing, running and wild swimming.

About the NAAONB Get Involved Our Trustees Our Staff Team NAAONB Membership Board Meeting Papers Corporate Membership Future Landscapes Project Farming for the Nation: ELM

People are passionate about AONBs and care deeply about their future.

As a young charity, the National Association for AONBs, has an important job to do in making sure that the value and relevance of our AONBs as dynamic, living landscapes that underpin the economy and the health and wellbeing of society, is recognised both now and in the future.

The NAAONB is seeking people with a passion for landscapes to join the current members on the Board of Trustees. This is an exciting opportunity to make a difference to our small charity and help bring the AONB Family together as a cohesive entity by providing leadership and strategic direction.

The Board meets at least three times a year to consider the issues facing the AONB Family. If you have the energy and enthusiasm to be part of our dynamic Board please contact us.

Board papers can be downloaded here.